Write to us
Leave your contacts and question, and we will contact you within one working day’s time. 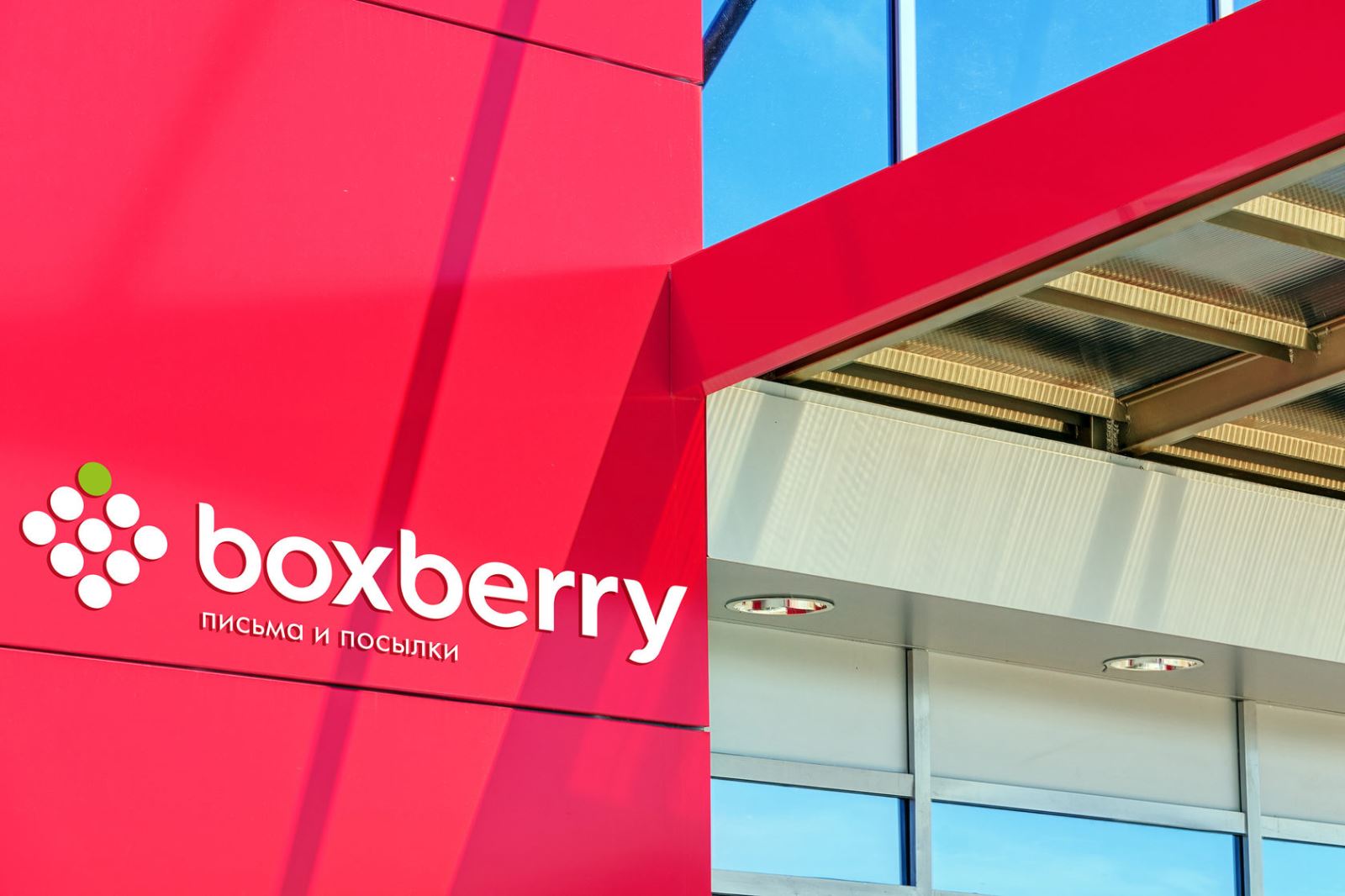 In 2018, Boxberry realized the need in automated order handling. By that time, the annual growth of the company specializing in the delivery of orders from online stores had reached 70%, which translated into an increased load the existing order processing system. It was obvious that the system was not up to the task. The analytics department needed a new system that would be able to handle five requests per second, calculate the cargo delivery cost, and issue invoices instantly.

In mid-2018, the company contacted Eastwind engineers, and in September they began to draw up a technical specification for a customized delivery service billing. “After they saw the proficiency of our staff at the task setting stage, Boxberry no longer had the question of who would go on to solve those tasks,” Eastwind’s project manager Elena Koroleva looks back at how the collaboration with Boxberry began.

The billing designed for Boxberry is a delivery service charging system, the first customized solution based on Eastwind’s mobile billing architecture. “Our billing systems are capable of processing 10 thousand requests per second, which way faster than the processing speeds the company requested. So the only issue was the complex charging calculation algorithms of the business,” explains Sergey Sobyanin, head of Eastwind’s billing department.

In March 2019, EW developers began testing the solution by checking the calculations against the earlier installed software. “Previously, only 1C programmers could change the charging rules. Now business analysts themselves can open the UI and set the rates. Discounts used to be hardwired in the code. Now it is a graphical tree in a user-friendly interface designed specifically for Boxberry”, the project’s chief developer explains the advantages of the new system. ”Now analysts are in control of the process”.

When asked about the visible results of the new billing introduction, Boxberry’s project manager Irina Kargina says, “The new billing has reduced the time to find and fix billing errors and allowed us to provide timely reports for our customers. The system analyzes the size of the discounts provided and the deviation from the reference rates. This helps us control the work of managers and keep up the desired efficiency. The speed of answering inquiries about the estimated order cost was reduced several times. The system’s unavailability time tends to zero, which is significantly higher than the previous figure.”

According to Boxberry’s statistics, the transition to the new system reduced the average number of errors in billing from 300 to 5, and the speed of response to pre-order requests now reaches 0.3 seconds.

The first stage of the billing deployment for Boxberry involved 25 developing engineers. The contract for the second stage has been signed.